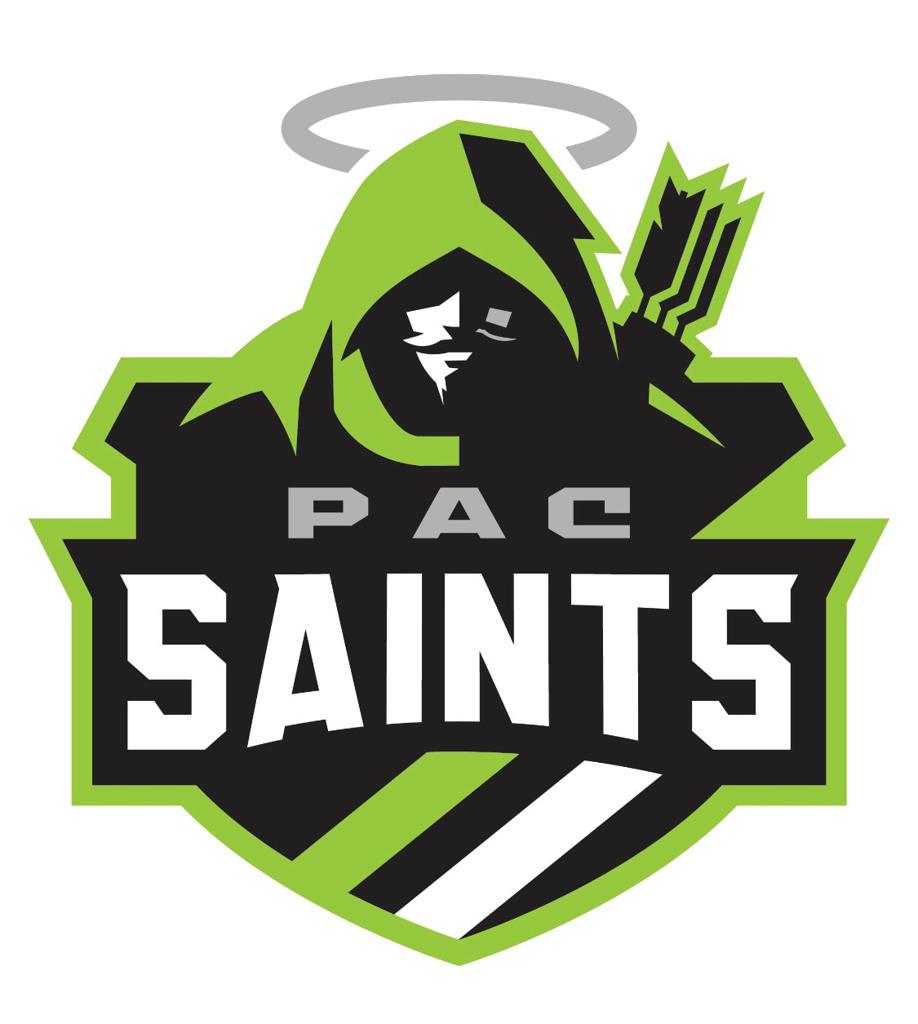 PAC Skate the Rust Off Camp

This morning, Hockey Canada’s Tom Renney, chief executive officer, and Scott Smith, president and chief operating officer, issued a statement on the return-to-hockey process in Canada. The statement included the following announcement:
“After ongoing discussions with the board of directors, our chief medical officer, the 13 Members and public health authorities across the country, it has been determined that the best approach for a return to hockey in Canada is to allow each Member the opportunity to work with authorities in their respective regions to determine when it is safe to return to the ice in areas that fall under their jurisdiction. We expect the timing of each Member’s return to hockey will be different, but will be based on the advice of their government and public health authority.”
For Hockey Alberta, this statement means that when arenas reopen as part of the government of Alberta’s Relaunch Strategy, our Members may resume on-ice, sanctioned activities – subject to compliance with current health and safety standards in Alberta and Hockey Alberta’s Return to Hockey plan. The reopening of arenas in Alberta is still slated to occur in Phase 3 of the province’s Relaunch strategy. Hockey Alberta is participating in information sessions with the government, and if we can assist with the plan to reopen arenas, we will.
Hockey Alberta continues to work with Hockey Canada, other provincial branches, and Provincial Sport Organizations in Alberta to develop a Return to Hockey Plan for this province. The plan will include safety and risk guidelines and requirements, along with a phased-in approach on the ice. Hockey Alberta has identified a group of Member representatives who will review the proposal, and we are committed to circulating a formal draft to all Members by June 15. Throughout the process, we expect several revisions as circumstances change and feedback is received.
In the meantime, the statement by Hockey Canada means that sanctioned, off-ice hockey-related activities may be held, as long as they are operated in accordance with current health and safety standards in Alberta. Off-ice training consists of any activity organized by a Hockey Alberta Member or sanctioned organization that takes place off-ice and meets specified criteria as outlined by Hockey Canada.
It there are questions pertaining to the Hockey Canada announcement or Hockey Alberta’s Return to Hockey plan, please submit via email to: membership@hockeyalberta.ca.
The full Hockey Canada statement can be found at hockeycanada.ca. Hockey Canada’s Return to Hockey guidelines can be found at hockeycanada.ca/returntohockey.

Check out SGMHA Parent Portal Tab for information and/or assistance with your SportEngine account, Equipment Requirements, Hockey Alberta Tips and Advise and much more.

As the Covid-19 pandemic continues, planning for the 2020-2021 season is still being done.

Please click here (TBA) to be directed to the online registration platform.

As new information is available regarding the 2020 - 2021 Hockey Season with Hockey Alberta this date may change.  Please refer back to this tab and follow PAC on facebook to ensure you have the most up to date information.